The Subtle Power of Reflective Listening 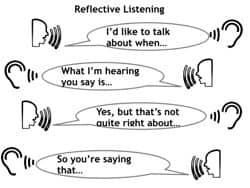 Couple Arguments When couples come to us saying they have communication issues it is usually due to one or two of the following reasons: Real-World Issues: such as differences of opinion on money, family, debt, children, blended families, houses. Attachment Issues. This often shows up in communication as couples fighting about how they fight. The [...] 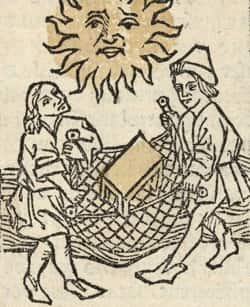 Tips from an Attachment Point of View As we approach the summer holiday season (in Australia at least) it’s worth remembering that even in the best of times, with few exceptions, we as couples need to practice the principles of couple security. And this for some even more so when on holiday, with the potentially [...] 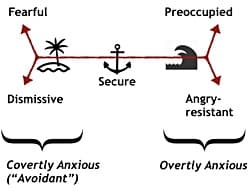 We’ve been wanting a simple primer for attachment theory for a while, and while there are several really good books around, not everyone wants to read a whole book on the subject to get an idea of what it’s about. We also wanted to give our view of this topic, after ten years of working [...]

The Large and the Small Cog Wheels 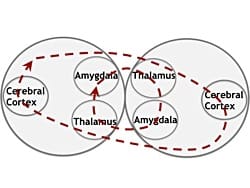 Therapy Duo at the GANZ Conference We’re just back from the GANZ (Gestalt Australia and New Zealand) conference in Canberra where we gave a presentation on our eclectic approach to couples therapy. It was gratifying to receive such positive feedback on our way of working, and a great opportunity for us to reflect on how [...]

Depth Enquiry and The Memory Hole

Depth Enquiry We’re pleased to announce a new page on the Therapy Duo site that discusses Amanda’s Depth Enquiry technique. She’s been developing this technique for several years now, and has achieved some remarkable results with clients. Depth Enquiry (DE) is an extension to EMDR (Eye Movement Desensitisation and Reprocessing). DE can take clients to [...] 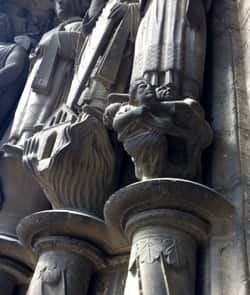 The Medieval Experience Living waters are a powerful symbol in ancient texts. Not just texts of language either: above is an image I took earlier this year of one of the pediments to the South Transept at Chartres Cathedral. It’s a detail of the Porch of Martyrs with Saints Theodore, Stephen, Pope Clement and Saint [...] 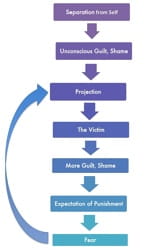 A Model Both Old and New Here’s a model that can help in understanding depression, addictions and self-esteem issues. The model’s both old and new, deriving from ancient reflective practices, as well as from Jung and beyond, up to contemporary psychotherapy. Although the model may not be the one answer to (for example) substance addiction [...] 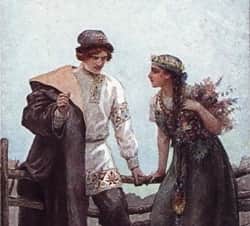 Security Questions and Answers We’ve been thinking since our last post The Gold in “Seeing Through” about how often we misunderstand one another and create problems and pain where these could be avoided. One way this happens is by not understanding what our partner is really asking of us. In relationships we sometimes use “security” [...]

The Gold in “Seeing Through” 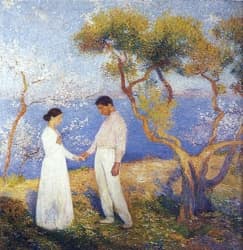 Finally Seeing Through! We recently received a call from a man, from a troubled couple we’d previously worked with, to say that they were off on an exotic trip to get married! The relationship had been characterised by stormy outbursts on the part of the woman, and subsequent anger and retreat on the part of [...]

How Long Will it Take? 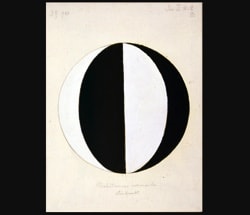 Changing Habits is Hard How Long Will it Take? This is a question that many starting therapy, or any new endeavour, may ask themselves. The answer’s not straightforward, but having said that there are some guidelines. Let’s assume you’re coming to therapy to work on your relationship (or an addiction, depression, or other ongoing issue) [...]