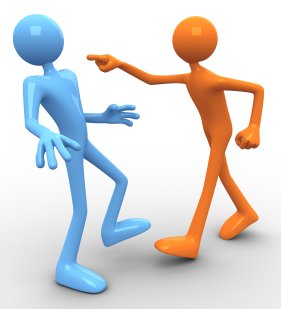 Conflict can improve your relationship if you learn the rules of good communication.

Talking Can be Dangerous

The theme of this post comes from After the Honeymoon: How Conflict Can Improve Your Relationship, a book which, among other things, investigates how conflict can be transformed to improve relationships. Daniel Wile starts with some basic, important rules about talking in couple relationships, which we’ve summarised below.

These are all great pointers to making talking in couple relationships less dangerous. They’re starting points.

For Daniel Wile however, it’s important to remember that they’re just that – starting points. As we work with couples, we can get much further when we consider why these rules continually get broken. In so doing, we’re dropping down to the level of the feelings and truths below these behaviours.

In other words, we’re asking: what do the hearts want, of these two individuals, locked in such hurtful and draining interactions? These are the kinds of inquiry we can conduct in the safe, supportive space of couples counselling.