Couples Therapy – What to Expect 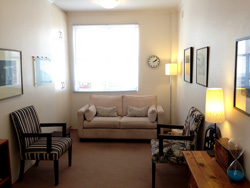 We’ve just published an article on what to expect if you come to us for couples therapy. It’s about a 7 minute read and hopefully should give some useful background to couples therapy in general and in particular the way in which both of us with couples. We hope you find it useful. 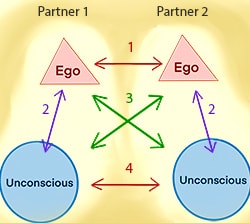 The Challenge In this post, the second in the Despatches from the Retreat series, we want to look at relationships, particularly intimate relationships, and the potential dynamics between the partners. With the difficulties of COVID-19, these dynamics can be an extra challenge, because many of us are forced to be in closer contact with our [...]

Support from the Inner Realm

This is the first of our planned series of blog posts Despatches from the Retreat. With these posts we hope to provide support and encouragement during this difficult time for the planet and for its inhabitants. Our Inner Struggles These are difficult times for us all with the coronavirus. We all feel the need for [...]

Couples Work and “The Third” 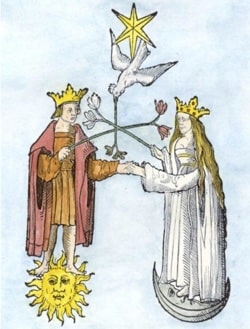 Couples Therapy as More than Conflict Resolution At Therapy Duo, in Couples therapy, we often take a psycho-educational role and offer very practical tips for resolving couple conflicts. But we are also always aware of another level operating in the couple relationships we see. This level can be hard to pin down and define, and [...]

What is Soul? … and Does it Matter? 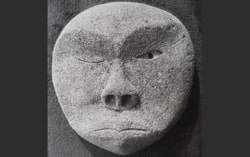 The Material World – Where is Soul? Ours is said to be an age predominantly of materialism. We’ve deconstructed so many stories and beliefs and, with the aid of science, have commonly settled on the view that the world is dead matter and available for use in almost any way. A problem is that this [...] 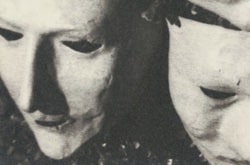 The Clocks Strike Thirteen It was a bright cold day in April, and the clocks were striking thirteen. So goes the well-known opening sentence of George Orwell’s classic novel 1984. The novel remains a extraordinary description of a future that Orwell feared and, although written in 1949, remains a future that some would say we [...]

Dogs in Dream and Reverie 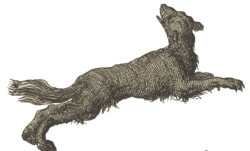 The Irrepressible Dog Living in the city we see daily the reverence and attention that people give to their dogs. At our nearby harbour-side dog park there’s rich energy – frivolous, wild, serious things happen between the dogs down there (and between their owners!) Despite our lives becoming increasing embedded in the infrastructures of the [...] 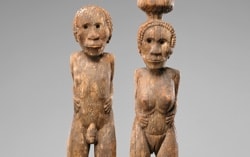 Catching Things at the Beginning

Triggers Something we’ve found very useful when working with clients is getting them to tune into themselves to understand when they are getting triggered. We use the word “triggered” to identify when someone has an emotional reaction which may be unproductive (and is usually based on old patterns), in any situation, and then acts based [...] 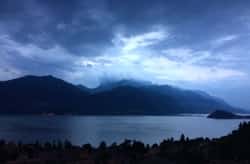 Wu-Wei and the Lake Como Storm We awoke one night at Lake Como this (Northern) summer to a powerful storm with endless rolling thunder. The air was lit with bright sheets of lightning, the rain hammered down, and the power in our apartment was cut off. This went on for hours, and all we could [...]