The Gold in “Seeing Through” 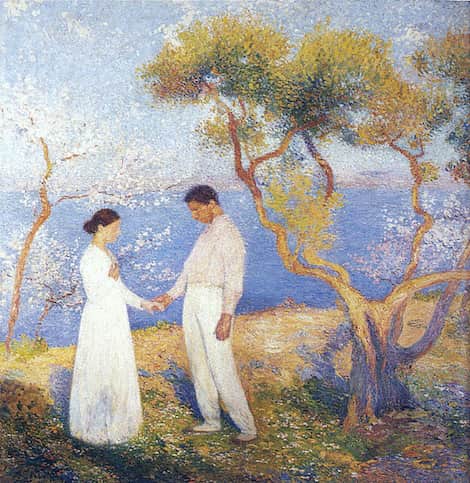 Slowing down couple communication and not taking our partner personally can aid in creating a healthy relationship.

We recently received a call from a man, from a troubled couple we’d previously worked with, to say that they were off on an exotic trip to get married!

And we were gratified that this man felt the work we’d done with them had contributed, in part at least, to this newfound intimacy and wanted to let us know.

“What made the difference?” we asked.

“Well” said the man, “It finally clicked that I didn’t have to take her outbursts literally. I started to see them as a cry for closeness and soothing. I started to see through them to the young girl who wanted to be held, told everything is ok, and shown that she is worthy of being loved.”

“It finally clicked that I didn’t have to take her outbursts literally.”

What a great place to get to! With this man’s insight and understanding the dynamic between the two of them was changed.

Of course, if it were always this simple, many more people would come to such realisations and their relationships would be immediately transformed. But the problem is that before this man’s realisation, his negative reactions were so quick, so out of his awareness, that he was unable to do anything other than what he’d always done – withdraw in hurt, to lick his wounds and consider his options.

And from the woman’s point of view, his seething anger and subsequent withdrawal were evidence of all her fears come true; that in fact she was not capable of being held, that everything was not ok, and that she was in fact unworthy of love.

Our work in the room had been about slowing down the whole process of their fast and painful cycles of attack and retreat – enough so that they could gain an insight into what each of them was doing.

Speed is a big negative factor in such out of control couple dynamics. When we are triggered into fight or flight reactions then our old brain (amygdala), on autopilot, takes action below the level of consciousness. And it takes action quickly, to help restore balance for the individual. This individual balance may, however, not serve the relationship.

That’s why it’s so valuable for couples to get involved in exercises (which we can offer) to slow the negative processes down and show the couple how the processes can be investigated and reconsidered.

And since this is not a gender issue, it is a valuable lesson for anyone. Each of us has a part that might be trying to get what we need in the way of love and soothing – but we often try in ways that are misread or misunderstood. The man in this case saw through the upset of his partner and was able to not take it personally. And the dynamic can be broken when either person, at any moment, can see through to the part of the other person that is crying out (maybe yelling or throwing a tantrum) for love and understanding.

The dynamic can be broken when either person, at any moment, can see through to the part of the other person that is crying out…

This man also felt confused at the responses of his partner to his actions. When the couple could slow down enough to see what was going on, both could see their part and not take it so personally.

If you can recognise this cycle in your relationship then outside assistance can help break the habit and unconscious responses to each other.

These can otherwise be so destructive and painful for both parties in a relationship.